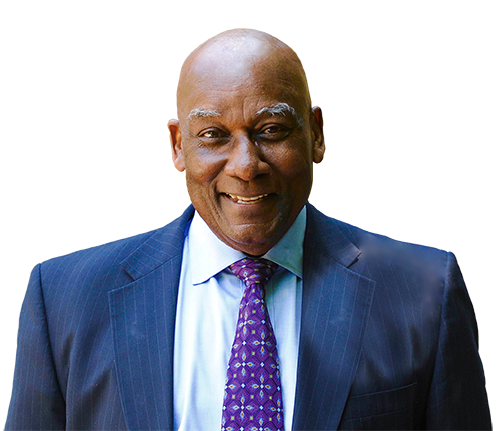 Taylor Jones, Jr. was born in Franklin, GA and has been a resident of Dayton, Ohio for most of his life. He is a proud graduate of Roosevelt High School, Dayton Public Schools system. He graduated from Earlham College, Richmond, Indiana with a B.S. in Economics and attended University of Illinois, Urbana, Illinois’ Institute of Industrial/Labor Relations. He earned his J.D. from Chase Northern Kentucky State University, Covington, Kentucky. He was admitted to practice law in the State of Ohio in 1975.